SANTA DIDN’T BRING ME COAL THOUGH I SKIPPED CHRISTMAS

For me it’s easier to talk about brain as that’s where the feelings actually will be created. But yeah, when talking about broken heart it really feels like that. But how about then when you are in love with someone? To me it’s just chemistry: different things reacting with each others, makes you out of your mind just like drugs, and yes, investigations also show that the love is actually strongest drug for the human’s mind. So if you hate drugs, isn’t just obvious you’ll stay away from people you might fall in love with.

Well, never been my problems as I myself am not addictive person. The very addictive painkillers I have been on for a long time have never caused me issues, neither alcohol, drugs I have never tried and never will. So I’ve been thinking for sure I would be safe from romantic feelings as well. Haha, well is it that simple? I thought it could be. As all my life it’s been like that. So of  course! 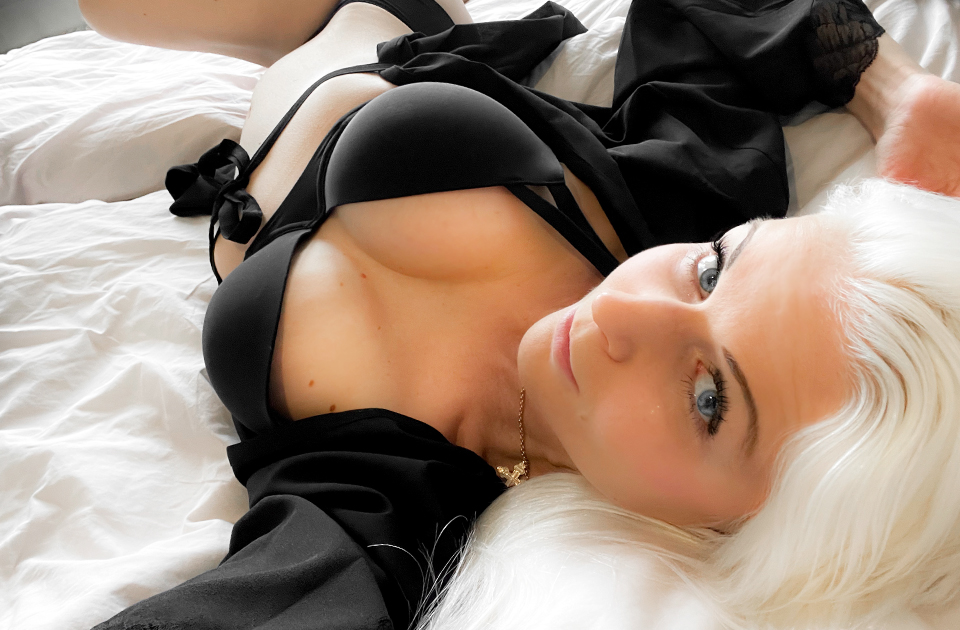 But what then, when you suddenly and very unexpectedly meet someone who everything clicks up with. Like everything. When you have so much fun you can’t stop laughing. When you after all games and playing notice you keep laying up all night long by just talking. Doing crazy things like jumping to see each other despite the insane distance and decision made in middle of a night. Where’s the sense in that? That’s nonsense.

You know, typically with me it’s whether the person is interesting but sex is bad, or then the sex is super good but we have nothing else in common and I get so bored with their company. So, which one would I choose? Well, obviously a good sex, not a relationship as I as much hate bad sex as boring company. I prefer be myself.

They say there’s the one for all of us, they keep telling each other ‘you’re my one in a million or billion’ or something. I don’t know, blaah. I have never actually been thinking that, the love, the real love. Well obviously we can tell there is some, there are lots of happy people in love and first time I am thinking, ah isn’t that beautiful? It is. I keep smiling for them like an idiot, and anyway smiling all the time even if it’s been pretty tough lately.

So, it’s all about chemistry, right?! Yes. So it obviously means when those (for me) both very important things goes together; the bond and sex, it’s going to be an explosion. So next my brain will drain out of my ears or something as they are so darn soft, probably even melted up.

Well, I myself still want keep calling it as a temporary mental disorder. Yeah, not me, you know! But same time I am laughing for the idea that no matter what I understood this before end of this year, which means Santa actually brought me something lots more but coal haha. I have a soft heart under the rock, as someone says, and admitting that to myself is probably the best gift I could ever have. Well, the second best haha.

It’s Christmas tomorrow and I am going to feel very, very relaxed with all my cotton candy thoughts softening my brain. By listening definitely not Christmas music but them stupid love songs, lighting candles and staying in bed all day long. Just as I can.

Merry Christmas everyone. I wish you are able to celebrate this special celebration just the way it feels most comfy to you! 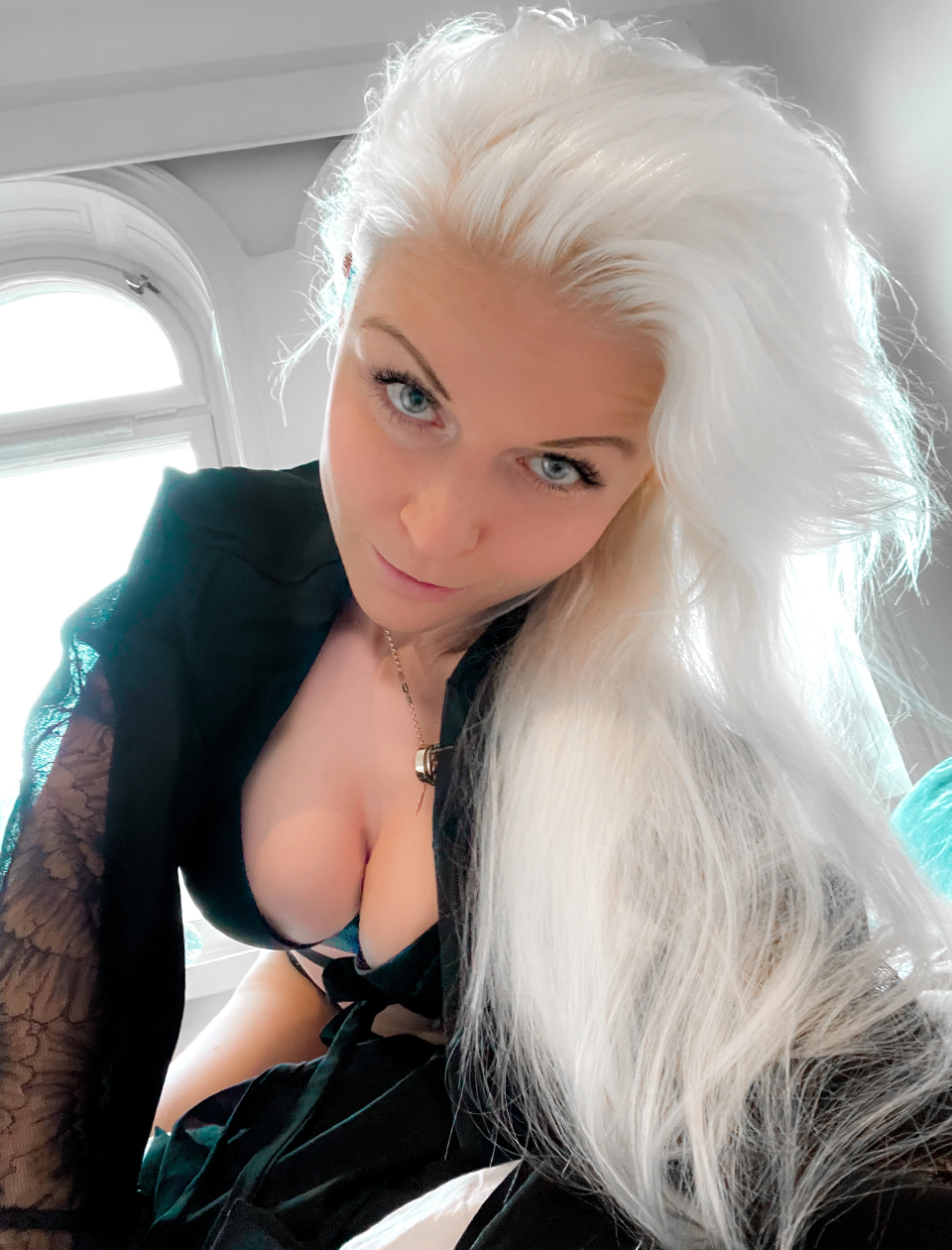 WHO'S THE MASTER TO DECIDE