My heart has been bleeding for past 27 years. Some wounds are the type they will never close up and scar over. And some memories are like cannonballs, once they hit, you will never get fixed up the destroyment they leave behind. And some memories keep eating you alive every single moment you are breathing with your lungs, which are anyway already way too burned out to keep breathing on their own anymore.

But you keep going and going. As I kept going as well.

And then, still over and over again you take a risk, you give your whole heart and mind for something or someone by knowing it may hurt. And in the end it always does, the way or another. In this life, after all, you can only lose; you will never get anything or anyone with you once you leave from this earth. Either, no one can really have you. Only the memories they will, so be a good memory. 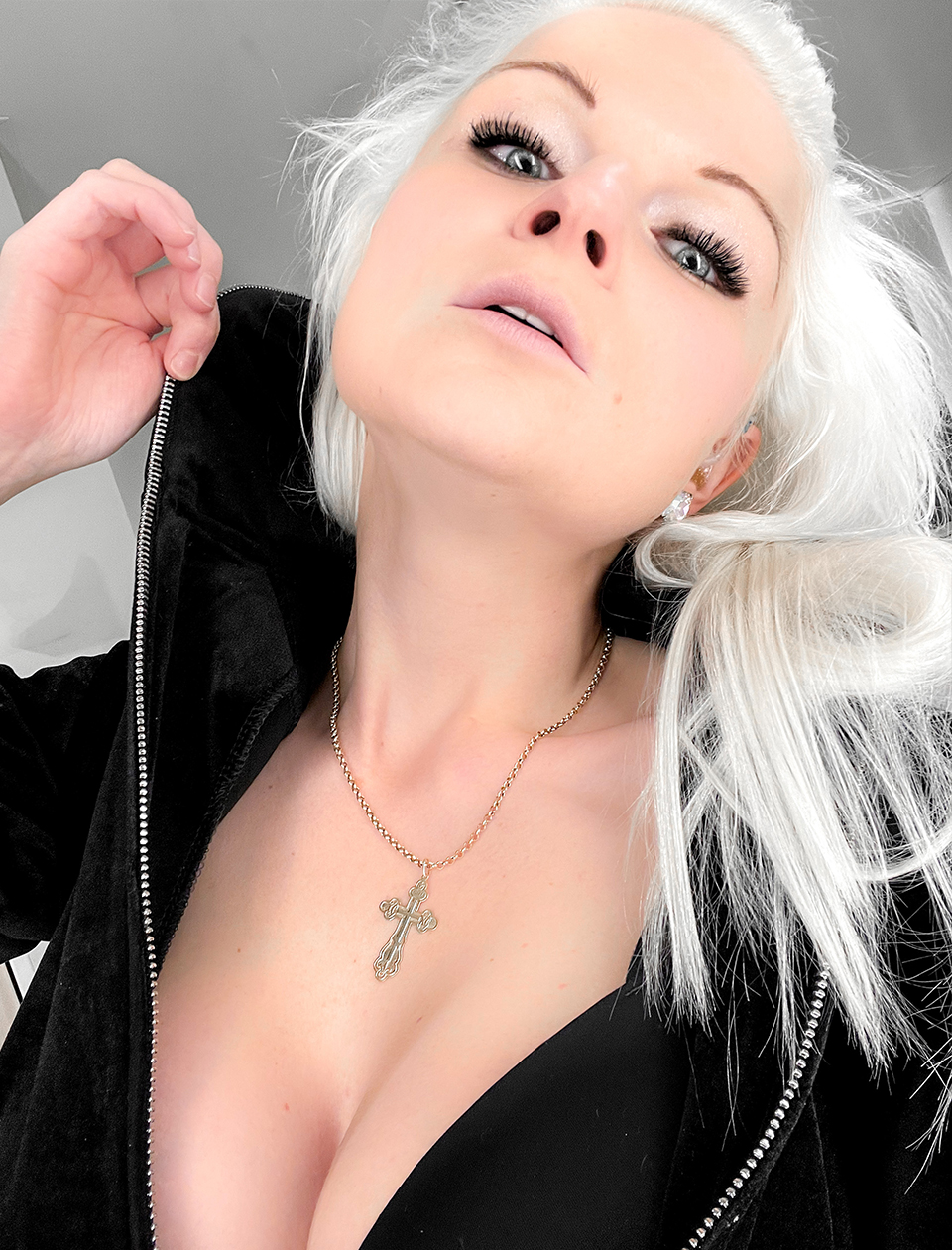 It’s not a secret even though I haven’t talked about it. It’s not a secret I was there, standing on the border to choose if fading away or stay and keep trying. And I chose the death. I chose the most calming thing I had left in my hands anymore. Literally. I decided to die.

I have been told I was lucky to be found and getting help in time. But for me it was like burning me alive, bringing me back to Hell, feeling knives all around stabbing the bleeding soul, breaking my already broken heart again.

I was so tired. I had needed a rest for a very long time, for over 27 years, without any. So I just wanted to get some, finally, so I tried to reach the final peace on my own. As my very own choice. But then again I had to get up, brush my face and keep going. By knowing I hadn’t changed my mind, I still had no reasons to stay alive. I was brought back to life and kept breathing against my own will.

Where to find relief when you are suffering? I have no answers for you. But I can tell you nothing which in long term causes you more suffer is not an answer to heal. Learning how to hide a pain and move forward is not the same thing as handling the thing and feeling, and having a way to live with it. Drinking alcohol for making the feelings fade away gives you just a temporary release, but the feeling comes back and you need more. And more. And more. Using drugs is the same thing, it won’t fix up the feeling, it only gives you little more time to tolerate the impossible feeling inside of you. Burning yourself out at gym or by work is not a solution either, it only gives you another feeling to cover the painful one while process and something else to think about. Talking about it.. F*ck, it hurts.

Does it help? You have to understand it will never fix your problems just like that and talking about it will never change the history. But it’s the only way to face the truth and that’s why it’s one and only way to start at. It hurts. Even thinking about it hurts which why you prefer choose something else. And it’s never easy to be honest to someone else, neither to yourself, to admit what you are and where are you standing at. It’s much easier to do something else, even if that something else causes you even more problems and pain in long term. After all it’s all about us.

Having someone to talk to is not obvious. Once you have some, never underestimate their power of hearing you. 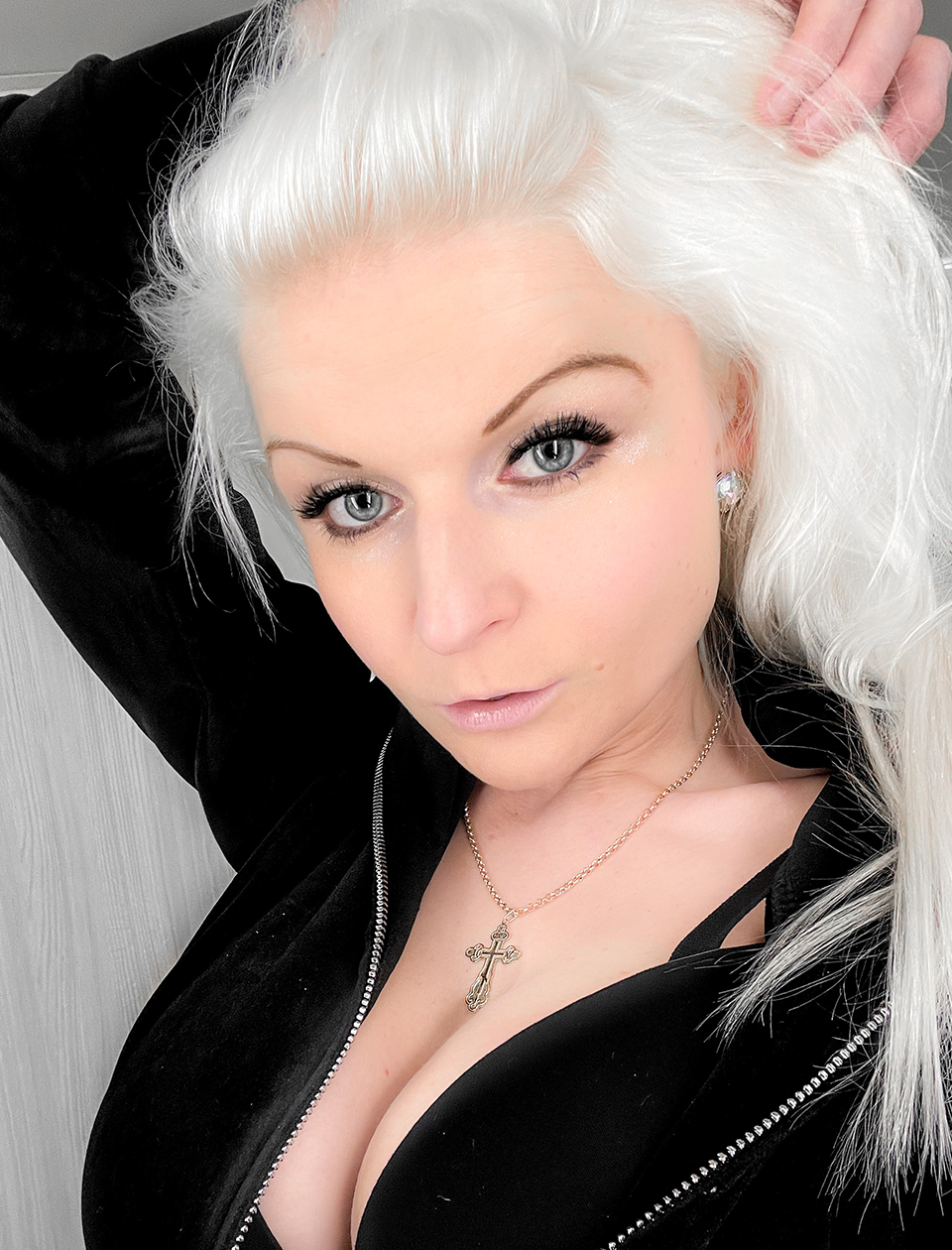