WHO’S THE MASTER TO DECIDE

“We are adults, we are making this decision together. No one else, just us: you and I.”

The truth is there will always be a broken heart. The question is are we seriously ready to take that step and crush someone else for our own good? But how about our own happiness? When it’s selfish to think about yourself and when it’s nothing but acceptable and even one and only right option to set yourself first?

No one likes cheaters. Not even cheaters themselves. But what’s the story behind those people in those situations? Easiest thing is to judge others without knowing their side of story. The all side of all parts of it. The wife blames the other woman for braking their marriage. The husband says they have had them problems for a long time and it’s not other woman’s fault, or something else which only pisses the wife up even more. The wife wants to fix everything up and keep hanging on this man even if they have became to this situation where unhappiness is obvious and love has lost its meaning at least for the other half. And what the other woman can do? Oh well.. There are thousands of stories and it’s impossible to say if women or men are more unfaithful. However, it happens a lot. I just read about Swedish statistics saying even 20% of children has a different father that they think they have.

But anyhow, in the end the fact is they both knew this was happening. And now it’s way too late to start thinking if it’s worth breaking the twenty-something years marriage, the family, the world of children maybe, too.. I have seen a lot, I am not saying what’s right and what’s wrong, I am saying that everyone has their own story, reasons and feelings and that it’s not anyone else’s business but those who are involved. I also think that if you are the other woman or other man, it’s very much the same thing as being a cheater yourself, as well. Just my opinion, but it all comes from the values and when we think deeper we should understand there’s not actually a difference.

So pre-think. Make it clear with yourself what you are doing and why, what do you really want from life and what do you need. Don’t avoid it just because it’s so painful and hard. It is. Stop playing an idiot and master of everyone else’s lives as the truth is that you are not the master even of your own life if you can’t stand up for yourself in the end. 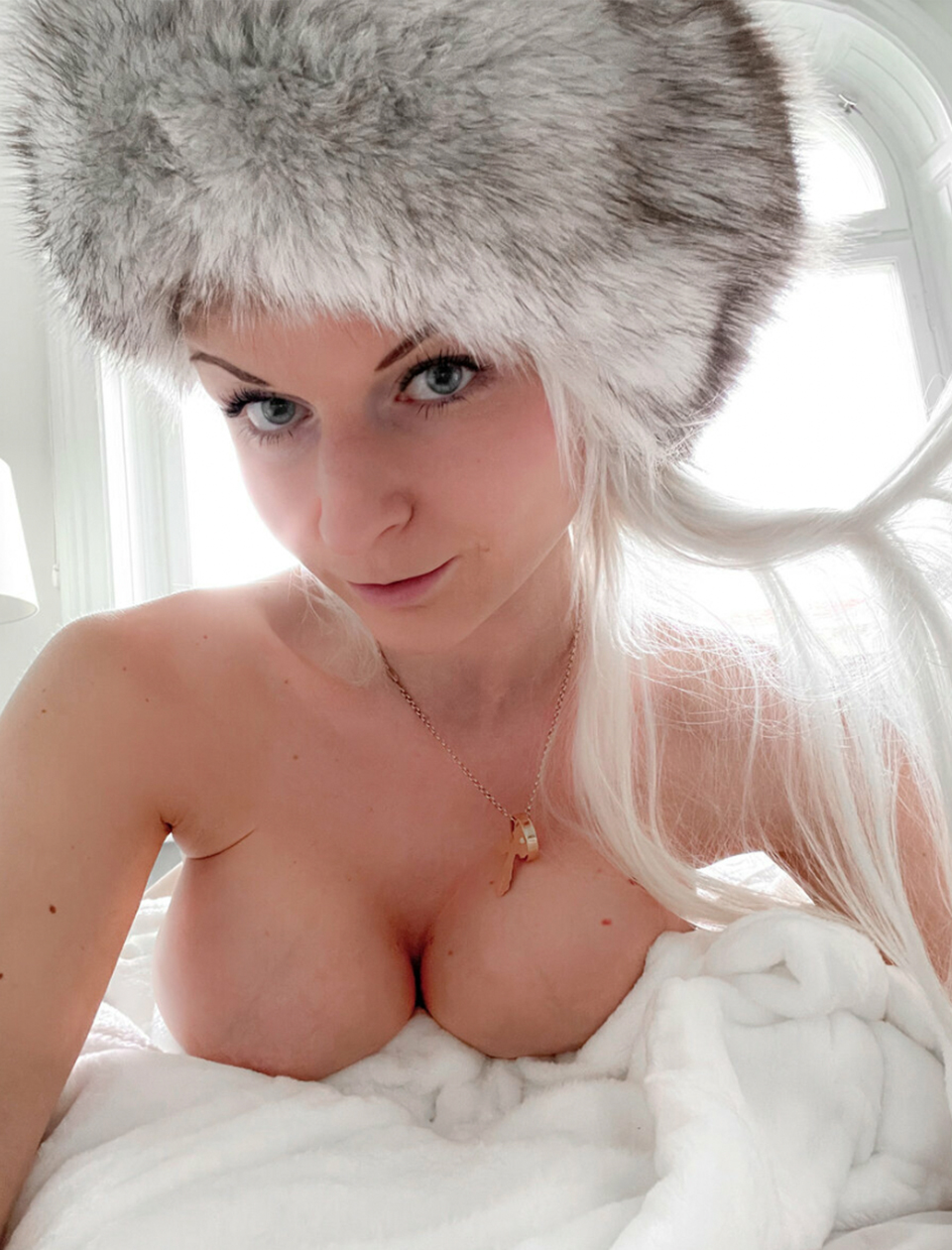 SANTA DIDN'T BRING ME COAL THOUGH I SKIPPED CHRISTMAS