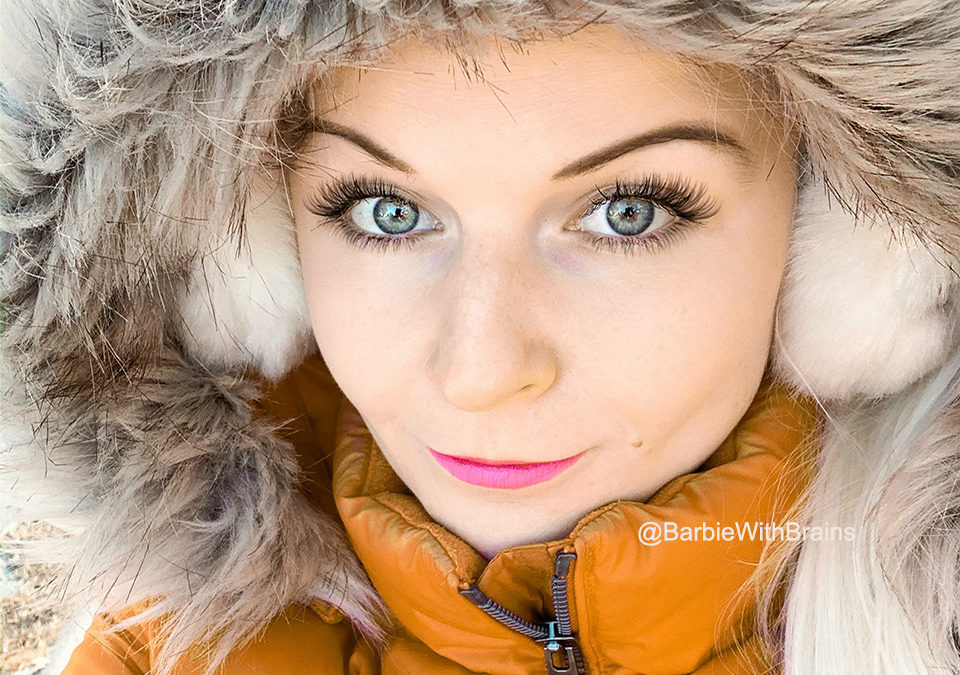 I LOVE MY LIFE

I have always thought about life more than people normally do, and I have always been very aware of things that happen around. For some reason I have always been aware of my own direction, and I have followed it instead following others. All my life I believed there is a soulmate for everyone, someone who look at the world and humanity the same way as you do. I never stopped to believe in that, but I stopped to look for it, as I after all understood how incredible hard it was. And I still believe those most precious things will never be found by looking for, but waiting for and fighting for.

I became very independent person. And it has been nothing but good thing for me. All battles in my life have made me stronger, despite at times those battles have beaten me a hard way. After all, I have risen and risen again, until I have stood on my own feet again. And never in my life there has been someone, who would have taken a catch of me, when I have needed it most. I have learned to survive, and that’s what I do best today.

Last almost two months I have been thinking of life even more. You all know the battle with my health has not been easy, but it’s not either a reason to complain. Why would I let something part of myself destroy my happiness and life joy? Why would I let people around me do that for me, either? During these last months I have learned so much more about life and what really matters, and it has forced me to look at myself a different way as well.

This year has not been a bad one only, as I have actually became even more happier, positive and relaxed person I have ever been before. It may sound very odd, because the negative things that have happened in this year have all been very hard, stressful, sad and even destroyed me a lot. But this is actually the point of becoming stronger after hard times. The looser will never reach that, because it ask too much for them to fight back. It’s your own choice, darling, it’s your own choice.

This year has shown me how lucky I am after all. Yesterday I found myself just smiling all the time despite the stress I am having, because I have so wonderful people around sharing their love. The best ones.

The soulmate doesn’t have to be your own partner, it can be your very best friend. For me it has always been very hard to make friends with other women. I have always wanted to, but trusting them has always been a wrong decision. I have been fool and naive, but I have learned. The same with men, even a hard way.

Today I am having most wonderful female friends. Real friends counting on me and having my back, and I do the same for them. What ever will happen, we are going to have each other. And for understanding this has made me same time cry and smile more than I have ever smiled in my life before. It is very touching.

I am one of the luckiest woman in the word. How do I know it? Because we all definite our own luckiness by ourselves. Let’s think about it, baby-cakes.