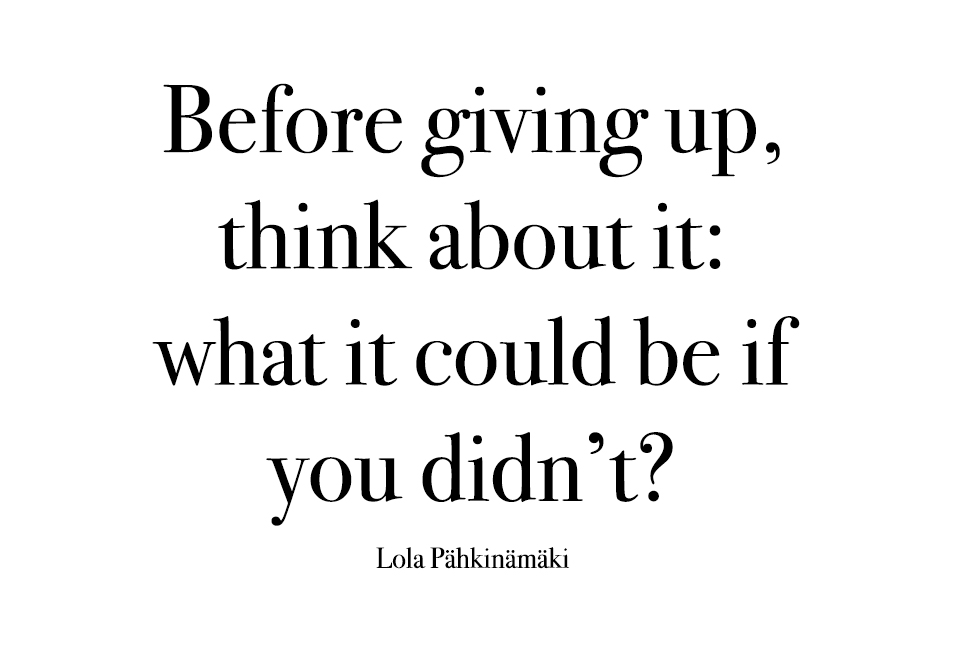 Oh!! Last week was like a big piece of.. moldy cake. Well, not actually like a cake, as I have stopped to expect anything until next year – as long as catastrophe won’t happen, I am feeling so happy! I mean, I am happy for basic, boring life tasting like nothing. That’s what feels like a meal at 5 stars Michelin restaurant for me now. But no, it’s too much to ask in my life this year. Last week showed it again, AGAIN, and I can still taste the mold in my mouth. YACK!

So, what was so bad in last week? Mhph, where should I start? From kitchen issue, maybe? Or, teeth issue? Oh, everybody wants to hear about my teeth issue as everybody thought it was already getting better. Well, so did I! But no.. in this year nothing goes the way it should.

I survived first days of last week without exploding, but it was so close I did. Then Picasso had some health issues again. And I got injured by massage. Yes, seems like it’s also possible! And, and, and. When I was ready to start my weekend, all damn bills arrived same time. After all I ended up to sell my dearest jacket to survive. I am fine with that, but it surely was a sad moment. BYHYY.

“New week, new games!” I said this morning which started at hospital again. I don’t know how much more blood my veins can even give, probably that’s the next issue we will have. Hope not, LOL. Let’s stay positive!

❤️Christmas is coming, YAY!!!
❤️ New James Bond will be in movies next year, YAY!!!!
❤️ USPS made it happend, YAY!!! What? Never mind, a long story!
❤️ I got lower price for Netflix, YAY!!!!!
❤️ My iPhone works despite the screen broke up, YAY!!!!
❤️ The life is filled with positive things, we just need to keep eyes, mind and heart open for them. YAY, YAY, YAY!!!

I LOVE MY LIFE